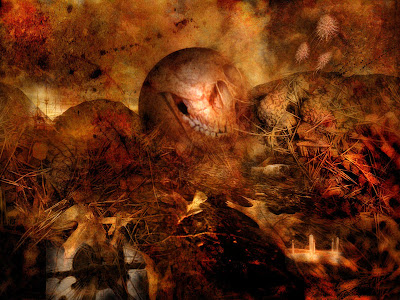 About the image: A symbolic visual inquiry into this/that causality
SHORT BIO: Peter Ciccariello is an interdisciplinary, cross-genre artist, poet, photographer and flaneur. His work is an experiment of language and text co-existing in 3-D digital environments. He works at the boundary between order and chaos, meaning and incoherence, logic and absurdity.
His creative method draws from Postmodern ideas about fragmentation, serendipity, and truth as a contrived illusion. As a self described interdisciplinary, cross-genre artist, poet, and photographer, his work is a pastiche of visual elements and sometimes language, imported into 3-D digital environments where the resultant images are choreographed utilizing theatrical lighting, staging and object characterization. Realized and instantiated as original limited edition prints, Ciccariello’s work utilizes progressive technology and classic process approaches that exploit the interplay between the virtual and the real.
Recent work has appeared both in print & online in, amongst other places, Harvard University in Boston, MA, MOCA The Museum of Computer Art in New York City, Brown University, Providence, RI, Poetry Magazine, and most recently, at the Abbaye de Neumünster, Cloître, Luxembourg. His book "Imaginal Landscapes", an experiment with the poem in landscape as it relates to poetic geography was published by Xexoxial Editions. Uncommon Visions, a collection of digital art and visual poetry is available at: http://uncommon-vision.blogspot.com/. Links to his current online work can be found at http://invisiblenotes.blogspot.com/ 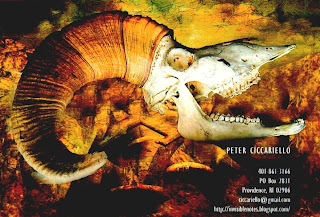 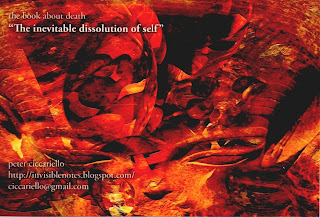 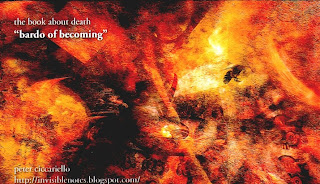 Posted by Cecil Touchon at 6:17 PM

The FluxMuseum is a wing of the Ontological Museum now located in Pagosa Springs, Colorado

A Book About Death Archives 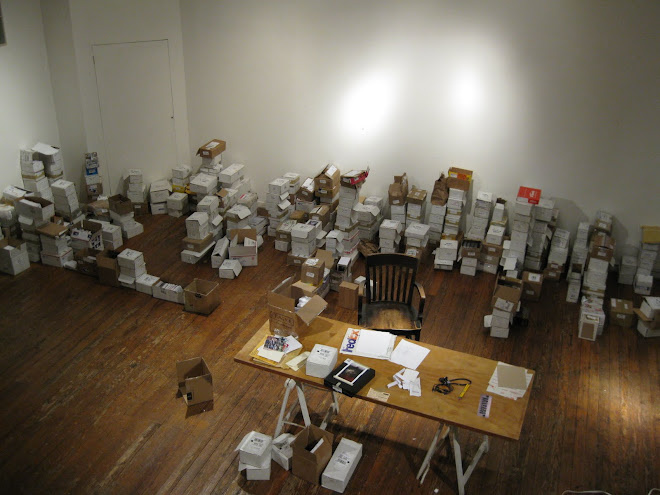 A Book About Death Links